Individuals and Societies in a Global World 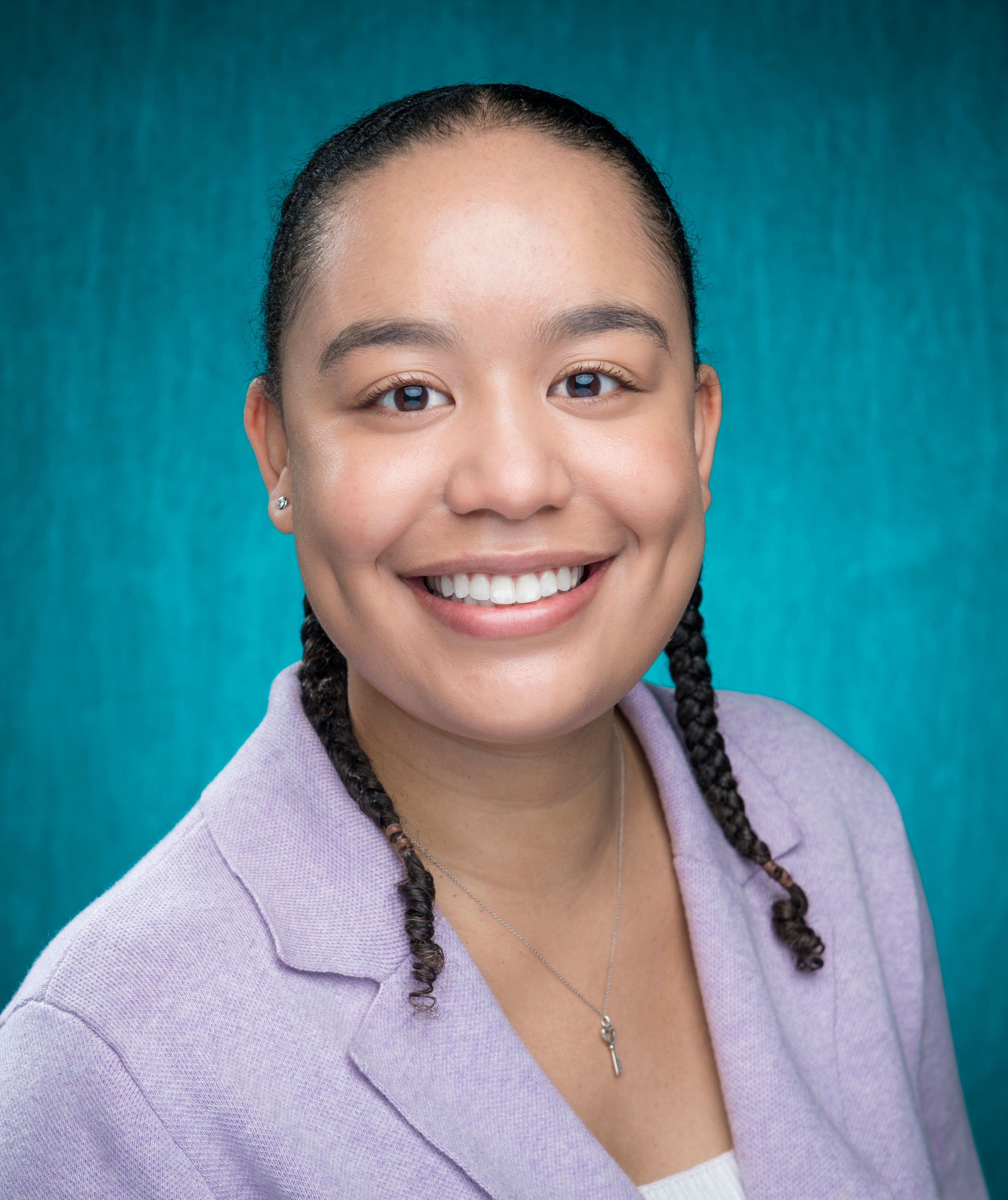